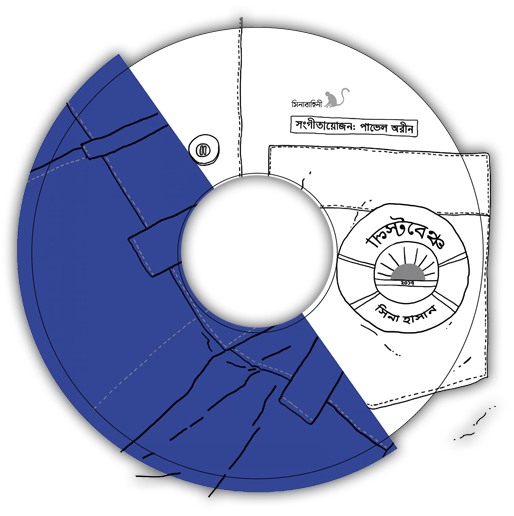 Sina Hasan is an independent musician from Bangladesh. His songs are based on real life expression. He is a singer, and song maker, who works on binary opposition, self-contradiction, relation between state and people. His lyrics are based on political satire and rawness is the identity of his songs.On March 25 in 2017, Sina released his first solo album “Lastbench” which is an international project produced by his independent platform “Sinabahini.”

Currently, he is working on his next project “Confusion” with his live band “Bangla Five.” Sina completed his Masters in Anthropology from Jahangirnagar University, Bangladesh.